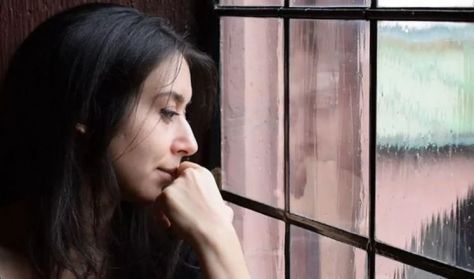 "One of the most exciting personalities in the world of the historically informed performance of early music.” This is how critics laud the work of Chilean-born Catalina Vicens. Coming to Müpa Budapest together with the still-young but already famous organist and harpsichordist to perform a programme of rarities are her two ensembles: Ensemble Servir Antico and Trio Friman-Ambrosini-Vicens.  more

The title of their concert: "Lucente Stella” - searching for light in the middle ages. In the holiday atmosphere of anticipation leading up to Christmas, this will be a programme well worth watching, enhanced by the exotic sounds of unusual instruments joining in with the vocal parts.

"This show invites you to travel to medieval Europe to hear songs from Spain and France, Italy, England, Sweden, the German-speaking world and Hungary. In search of a guiding ray of light, as well as beauty and joy, the compilation showcases the diversity of medieval music. It will include music that forms a bridge between sacred and secular genres. A specialist in medieval organs, Catalina Vicens has formed two ensembles - the special feature of this evening is having these two music workshops perform together this time as part of a unique Christmas concert” reads the press release for the concert. After starting her training in her native country, Vicens moved on to the Curtis Institute in Philadelphia, the Freiburg College of Music and the Schola Cantorum Basiliensis in Basel. She gives concerts all over the world, engages in extensive pedagogical activities, serves as a curator of collections and as a jury member at international competitions. At the joint concert of her two ensembles, we will get to enjoy the remarkable sound of not only the four singers, but also of the lute, zither, fidula, nyckelharpa and portable organ that will join them.

A whole slew of musicals, film scores, pop songs and jazz records are credited to his name. What Hungarian isn't…

Some 20 years after the release of their first full-length album, the Norwegian pop duo Kings of Convenience will finally…