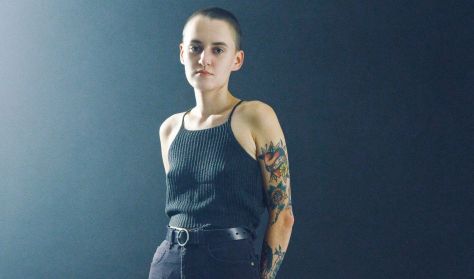 Step inside Akvárium Klub for a day of some of today’s most exciting performers. For example, Westerman, whose 2020 debut record Elton John described as “much better than my first album,” is coming to Budapest. Another highly-anticipated act at the festival is Black Country, New Road, hailed by The Times as the most exciting new band of 2021. The Main Hall’s performers include the Danish Efterklang, who ten years ago gave the concert of the year on the A38 Boat, and THE GOA EXPRESS, who are part of the line-up at this year’s Glastonbury Festival. Michelle Gurevich, who was born in Toronto to Russian Jewish parents and sings hugely popular ballads that are dark and intimate to equal measure, is also a headliner at Isolation Budapest.

This program of the Liszt Fest is presented by Müpa Budapest as a joint event with Akvárium Klub.

In the beginning, there was Michael Cunningham's 1998 Pulitzer Prize-winning novel, which Stephen Daldry made into a 2002 film that…